The award winning Adelaide Youth Theatre was established in 2010 by the team of dance teacher/choreographer/director – Kerreane Sarti and voice teacher/drama coach Emma Riggs.

The aim of AYT is to teach all levels from our youngest performers right through to our main production team, in all areas of musical theatre. We believe in encouraging our senior cast members as well as young adult amateur performers new to the positions to take on the roles of Director, Musical Director and Choreographer, something we are very proud of.

AYT has produced many award winning and SOLD OUT productions and we are proud have been able to offer the wonderful experiences of performing arts to 1000s of children, many who have now gone onto professional careers.

Adelaide Youth Theatre have also taken part in several overseas performance tours where they have been lucky enough to perform in Disneyland Anaheim, Disneyland Orlando, Universal Studios Miami, Universal Studios LA, Hollywood Boulevard, Atlanta Junior Theatre Festival, Hong Kong Disneyland, Paris Disneyland and Sadlers Wells Theatre on the West End in London, as well as many workshops with industry artists both in New York, Europe and London – what an amazing experiences they were with our next trip planned for December 2022

AYT is proudly supported by the following local business. 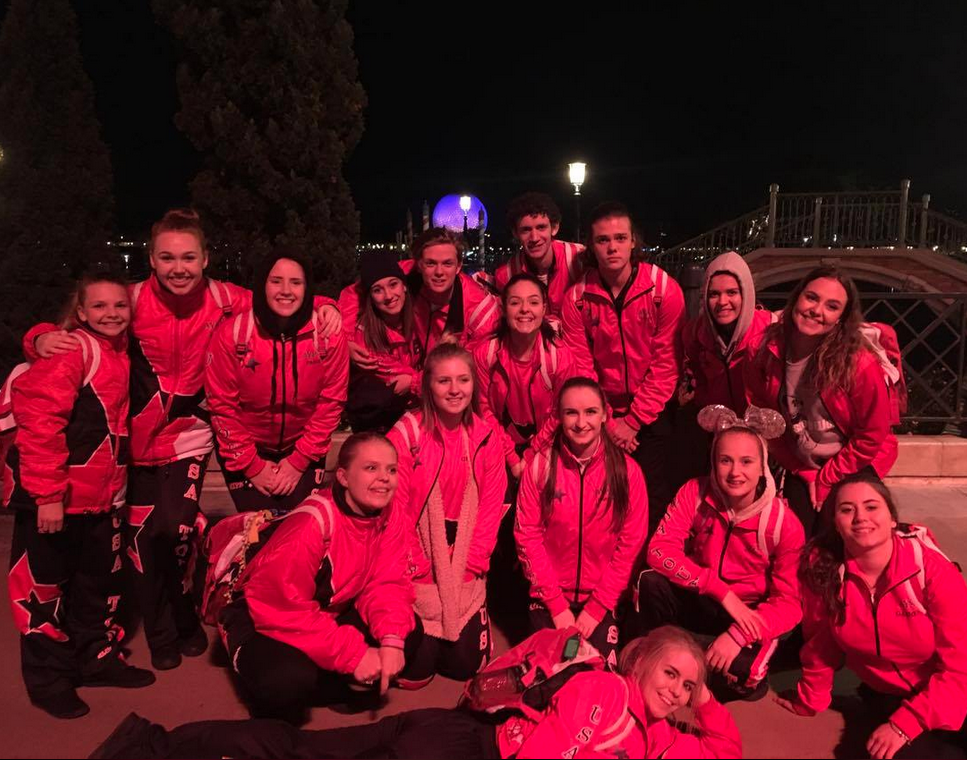 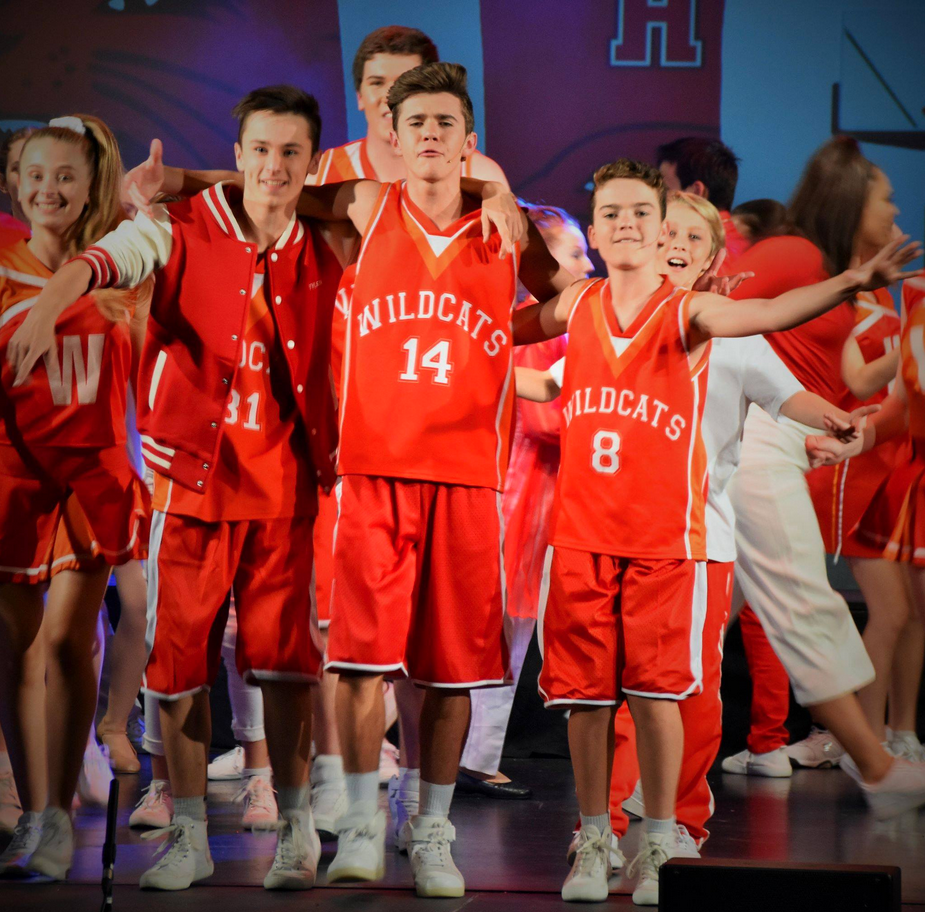